You are here: Home » » Guide | Fundraisers Transforming Our Communities A new narrative about fundraising for Canada 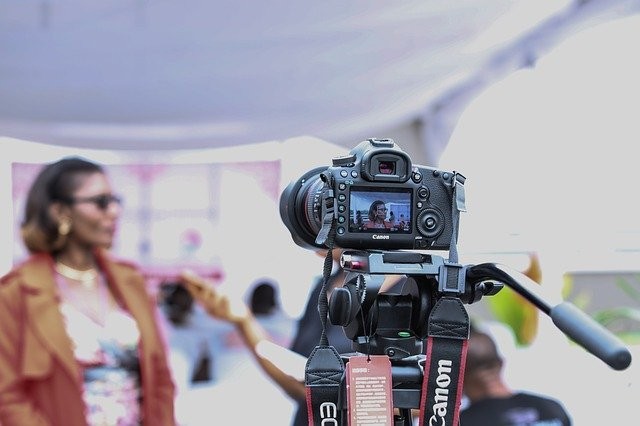 Why We Need A New Narrative

This paper looks at whether a new narrative for fundraising developed in response to challenges faced by fundraising in the UK can both be adapted and transferred to Canada and given uniquely Canadian characteristics.

This new narrative is based on a ‘Professionalist’ ideology that states that charities have a responsibility, an imperative, to use the most effective and efficient methods possible to bring about change.

This contrasts with negative attitudes to charities and fundraising that appear to be informed by a ‘Voluntarist’ ideology, which says that charities ought to be small, local, not businesslike, and that the people working for charities should not substantially gain from doing so. In a sense, they should be less professional and more ‘amateurish’.

What is it about charities and fundraising that people don’t like and how can we get them to change their minds about that?

The new proposed narrative is a positive, advocative, non-justificatory, ideological narrative that says:

What about charities and fundraising do we value, and can we get other people to value those things too?

In exploring whether this can be adapted to a Canadian context, the paper first looked at public attitudes, media coverage, and regulatory and legislative issues.

The research suggested that this new narrative could effectively impact how the Canadian public thinks about fundraising. Inevitably, some audiences will be more receptive to this narrative than others. For example, older people have more negative views about fundraising than younger people, while more educated people have more positive views than less educated people, both of which could be explained by the Voluntarist/Professionalist ideological split.

In this context “charities” refers to charities and other organizations in the nonprofit sector—from small community organizations to large healthcare or education institutions.

Some punitive legislative initiatives appear to be driven by the ‘Voluntarist’ concerns of individual parliamentarians, but dialogue and discussion has, and is expected to continue, to mitigate these initiatives and their impact.

The paper then looked at whether there is anything special about Canadian civic philosophy that would help to embed a positive narrative.

It was very encouraging to find that Canadian civic philosophy constantly seeks to balance collective and individual rights, plurastically representing minorities through an “impulse to seek reconciliation between opposites at the levels of both political philosophy and practice”.

This philosophy is based on the values of conciliation, accommodation and rapprochement; it is characterised by “civic reasonableness”.

The papers therefore further argued that the new narrative is naturally embedded as part of this philosophy of civic reasonableness, since it describes how charities seek to protect the rights of minorities (as in the disadvantaged beneficiaries they serve).

In essence, if attempting to respond to legislators or policy makers using this narrative, fundraisers and their representatives would be speaking the same political and philosophical language used–and understood–by legislators and parliamentarians.

A new narrative for Canadian fundraising will build upon the virtues of Canadian civic philosophy. Properly and cleverly articulated and deployed, it will raise the bar for informed discussion about the issues affecting fundraising and the value of fundraisers in Canada.

The role of Canadian charities is to effect the greatest necessary change in Canada and the rest of the world.

What matters most for charities and their beneficiaries, is effecting change, and providing change is effected, a charity or nonprofit organization can be big or small, local or national, campaigning or helping, fundraising or non-fundraising. There is no one, preferred, ‘ideal’ way for us to change the world, provided the world is changed.

Canadian charities cannot change the world unless they have the money to do it. This is where fundraising comes in. The whole point of fundraising is to make sure organizations reliant on donations have the means to be able to provide life-changing services for their beneficiaries.

Research tells us that unless people are asked, most of them are unlikely to give. Thus, for people to give, we have to ask you to give. In fact, charities have a duty to our beneficiaries to ask people for their support.

But fundraisers know that the very fact of asking them might make some people feel uncomfortable. That’s not the intention and fundraisers strive to minimize that possibility. But we can’t always guarantee we’ll get that right. So, what we do through our ethics and regulation is to aim to balance our duties to our donors–such as to respect their privacy, or not to ask them in ways they don’t like–with our duty to raise money on behalf of our beneficiaries.

Sometimes, we might not get that balance right. Sometimes, because of the urgent nature of the situation, we might actually have to ask individuals in ways they don’t feel comfortable with. But whenever we do that, we hope we’ll be able to show prospective donors why we’ve done it and how it’s helped the very people we both want to help. Fundraisers adopt professional methods to secure the money our generous and valued supporters give us. And having raised the money we need to bring about change, we make sure we put that money to its best use. As such, Canadian nonprofits need to hire and retain the best talent to efficiently effect change and reward staff proportionately for the work they do and impact they make.

To access all the resources for the narrative, include videos and examples of the report in use, click here

AFP Canada will continue to work with our elected representatives, regulators, the media and the public, to make sure fundraising in Canada operates in the best interests of all whose lives are bettered by our efforts.

Ian MacQuillin is the head of Rogare. Rogare is an academic think tank based in the UK known for, amongst other things, research on philanthropic and cultural intersection