You are here: Home » Home » On philanthropy and haircuts

On philanthropy and haircuts

This story is about philanthropy from a different angle: my first significant experience as a receiver rather than a giver. I'm sharing it to say "Thank you" to the generous individuals and institutions I'll name later. But I'm also sharing it because it could save your life or the life of someone you love. 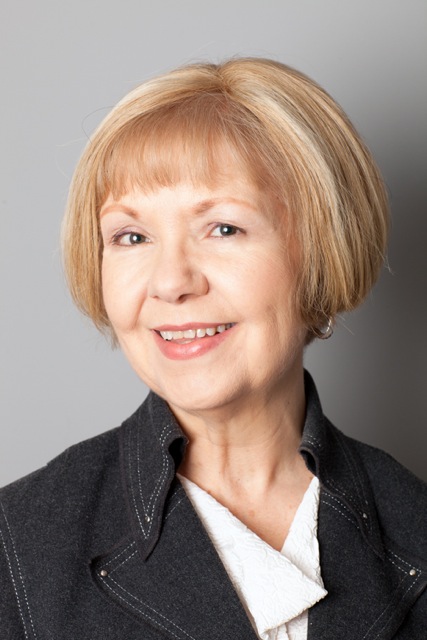 In April this year, I changed hairstylists.  I walked into the new salon with nothing more on my mind than hope for a more manageable haircut. Debbie, the stylist to whom I'd been randomly assigned, began to section my hair - and paused.

"Did you know you had an odd-looking mole back here?" she asked in a neutral tone.

I did not. It was completely hidden by hair, imperceptible to my touch, and had never itched or bled.

"You might want to show it to your doctor." A little more conversation - no, there was no birthmark recorded on my birth certificate, better safe than sorry, you never know - and I visited my doctor, who sent me to a dermatologist right away for a biopsy.

Two weeks later, the dermatologist reassured me that though the mole was melanoma, it was one of the shallowest she'd seen. My prognosis, therefore, was good. She referred me to the head and neck cancer specialist at the Juravinski Cancer Centre in Hamilton. His explanation was full, evidence-based and reassuring. Within a few days, I was booked for surgery the following week.

When I returned to thank Debbie, she introduced me to Margaret, another client who had been through the same thing. Sitting in the salon, Margaret reassured me with her own story of a happy outcome. In later chats with Debbie, I learned that she checks every client's scalp at every appointment, taking her time to go far beyond the requirements of her professional role. I now say that I have my hair done at a cancer detection and support centre disguised as a salon!

My surgery and skin graft were remarkably brief - just 30 minutes, plus a few hours of compassionate pre- and post-op care in the day surgery unit at St. Joseph's Healthcare Hamilton. In the following weeks, community nurses delivered wonderful care every day. They even taught my husband to change my dressings and gave us ample supplies so we could take the holiday we had previously planned.

Head and neck melanomas are especially dangerous because they occur so close to lymph nodes. But when I saw my surgeon for a follow-up, I learned that mine was just 0.4 mm deep and free of cancerous cells in the margins he'd excised as a precaution. Too shallow to penetrate the dermis, it had virtually no chance to spread through my lymphatic system and undermine other parts of my body.

During the three months between that first haircut and the day I learned the outcome of the surgery, I was surprised by how little I worried. My heart believed that a story that began so wonderfully couldn't possibly end badly. My head knew that Debbie's early detection had boosted my statistical chances. Now I want anyone else with melanoma lurking under their hair to gain the precious treatment window that early detection provides.

So I write this for two reasons. I want to reaffirm the work we all do: raising the money and awareness to create healing (and other vital things like justice and beauty) in our world. And I want you to have your scalp examined with every haircut and encourage your stylist to do the same for others. You may transform your hairdresser or barber into a lifesaver.

Sincerely,
Janet Gadeski
Afraid to think about, talk about or deal with the possibility of cancer? Find support at http://www.thefearlessproject.ca/