You are here: Home » » News | Government responds to Report of the Special Committee on the Charitable Sector 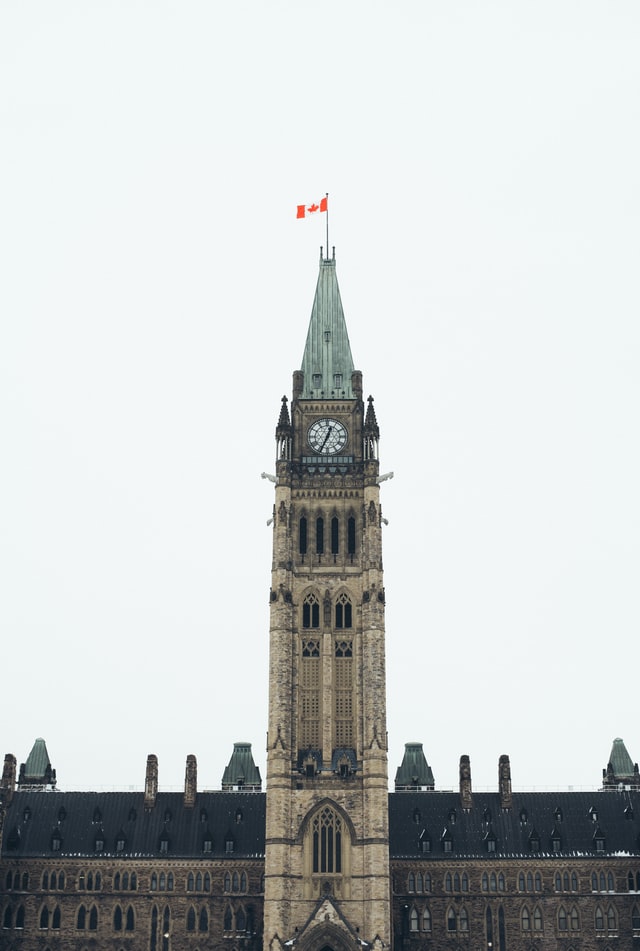 The government released their response to the Special Committee on the Charitable Sector. Similar to the initial report, the response made many notes about volunteerism. Unfortunately, there were relatively few major commitments in this area.

The government, while offering some tweaks in areas like making criminal background checks free for people who need them for volunteering, otherwise appeared to take most recommendations under advisement or suggest that the recommendations could be considered. There was very little in the way of firm commitments to change.

Most disappointing, there was no agreement to support a portable pension plan for the charity and non-profit sector, no willingness to set up a home in government for the sector, and limited willingness to move forward in altering what data is collected on the T3010. There was also no apparent movement on a review and updating of the definition of Charity or transparency requirements for non-profits.

While the government did make modest progress in this report, the final response from the government is surprisingly conservative. Over time, it may be that more of the recommendations are implemented.

To read a full summary of the report, click here