You are here: Home » » Removing your diversity shields 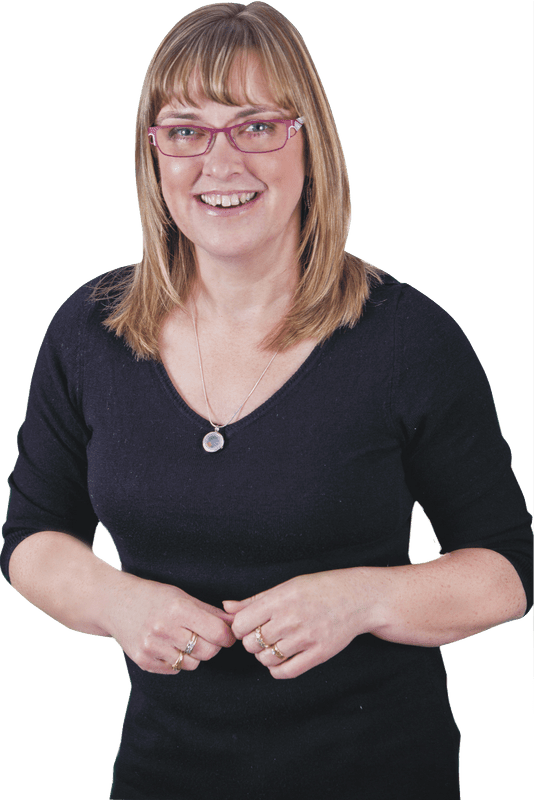 Angelica came to coaching with a hot topic: An incident had happened that Angelica had been ruminating on for days. She hadn't been able to let go of it and was looking for some coaching.

Angelica is the head of HR for a large national charity. She started the coaching conversation by telling me about the first meeting of the newly-formed Diversity, Equity and Inclusion Committee that she'd recently attended.

As each participant introduced themselves and spoke about why they wanted to be involved in the committee, one participant's response triggered something in Angelica.

The other participant spoke up about the lack of equitable hiring practices in their organization. She commented on how there needed to be transparency demonstrating a representation of diversity at all organizational levels. Finally, she indicated that there needed to be some work done on strengthening anti-discriminatory policies.

As this participant hit home point by point, Angelica felt more and more attacked about the work she had done over the last few years. Each of those points pointed directly to HR. And as each one hit, Angelica braced herself, put on the "I'm smiling" face, and pulled her armour up to protect herself. Honestly, Angelica told me, I don't remember much of the rest of the meeting. Angelica had been stewing about this barrage of charges for days. She continued to feel very much hooked. Angelica knew she couldn't address her frustration directly with this individual and was self-aware enough to know that somehow she had to deal with what was going on inside of her if she wanted to be a valuable member of the Diversity, Equity and Inclusion Committee.

Angelica is working through my book Mastering Confidence and came to an exercise looking at how her fears impeded her confidence. She was confused, though. Angelica didn't feel that she lacked the confidence to address the issue. She couldn't see that she had any fears. What am I missing? Angelica asked.

As we move through the Inner Guidance Cycle that I teach in Mastering Confidence, Angelica began to ponder – Questioning what was going on inside of herself and around her.

First, we looked at Angelica's body sensations and emotions.

Then we looked at Angelica's thoughts

I asked Angelica to consider the events of the past year in the world. I encouraged her to look at the repetitive messages we are seeing and hearing in society. I suggested she consider the world this other person has been "swimming in" for the last year. We have heard again and again that we need to demand equity and inclusion in our organizations.

In many organizations, those points are completely true.

In some organizations, there are truths to them.

In other organizations, they've already done much of the work.

But a newly hired person doesn't always know the history of this particular organization.

I also encouraged Angelica to see what other lenses this person might be looking through as they joined the committee.

Angelica began to soften. She looked at me and said; The anger's gone. I see that it wasn't about my department or me necessarily. There is so much going on, and I only could see it from my tunnel!

I brought our conversation back to confidence and fears. Do you know what you were afraid of at that moment, I asked? You were worried that your character, your integrity and your hard work was in question. Those comments felt like a threat to your career and your identity. It's that fear of being proved wrong, of having your work scrutinized and your integrity being questioned that had you doubting how to respond. Angelica nodded in agreement.

I reminded Angelica to focus again on the body sensations she'd been feeling at the time. The tightening, stiffening and urge to protect herself were all preverbal indications she's triggered. When you feel that, I reminded Angelica, it's time to take a deep breath. Mindfulness will take you out of blame, defensiveness or self-doubt and bring you back to open curiosity which is what's needed to have these tough conversations.

This shift in perspective not only allowed Angelica to see the other member differently but also to understand the lens she'd been looking through the committee and individual members with. As she set down some of the invisible protection she'd put up, Angelica was ready to talk about how to re-engage courageously.

If you want to work on developing your capacity to have more open, nonjudgmental conversations about diversity and equity, start by looking at the lenses, judgements and filters you have and move them out of the way. These questions can help you do that:

Final thoughts from Angelica with a few days to reflect, demonstrated the magnitude of her awareness

"The topic of DEI is a lightning rod in many organizations and for many people – for various similar and different reasons. By allowing my assumptions to creep in and offence to take root, I risked alienating committee members (at least) or demonstrating the futility of further discussions and work in this area. It would have been catastrophic to my reputation and could have derailed organizational progress. I feel much more capable of handing these tough conversations, even when I get triggered."

Leadership Development Coach Kathy Archer helps women develop confidence, maintain their composure and lead with integrity! She is the author of Mastering Confidence, the host of the Surviving to Thriving podcast. Kathy blogs for women leading in nonprofits at www.kathyarcher.com.